off the farmers' plate 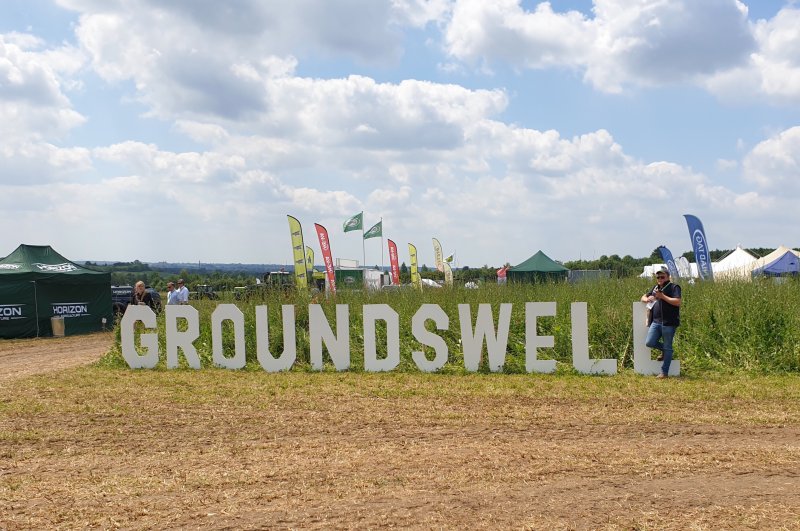 I had a lightbulb moment at an an agricultural show last week.  It was at Groundswell, set up as a call to action for  Regenerative Farming.    The message begins with looking after your soil.  It runs on  through creating biodiversity, composting,  food production, well-being  and  remedial action to slow down climate change and flooding.   This type of farming has 5 simple principles:

First, do not disturb the ground.  Tillage destroys the soil aggregates and the whole ecosystem of organisms living in and processing the soil.

Two:  Don’t leave the soil bare and at the vagaries of wind and sun.  This is where cover crops come in (more below)

Three:  build diversity in - this will fool pests who love nothing better than a monoculture

Four:  Keep living roots in the soil to feed the micro-organisms.  As soon as a crop is harvested, seed another.  Soil is a healthy living thing and needs feeding.

Five:  Animals form a part of this system:  Grazed in tight groups and moved on frequently.

Lannock Manor Farm, near Stevenge, is a pretty pleasant place with rolling contours and plenty of trees.   The sun shone, the site had a big top and other open 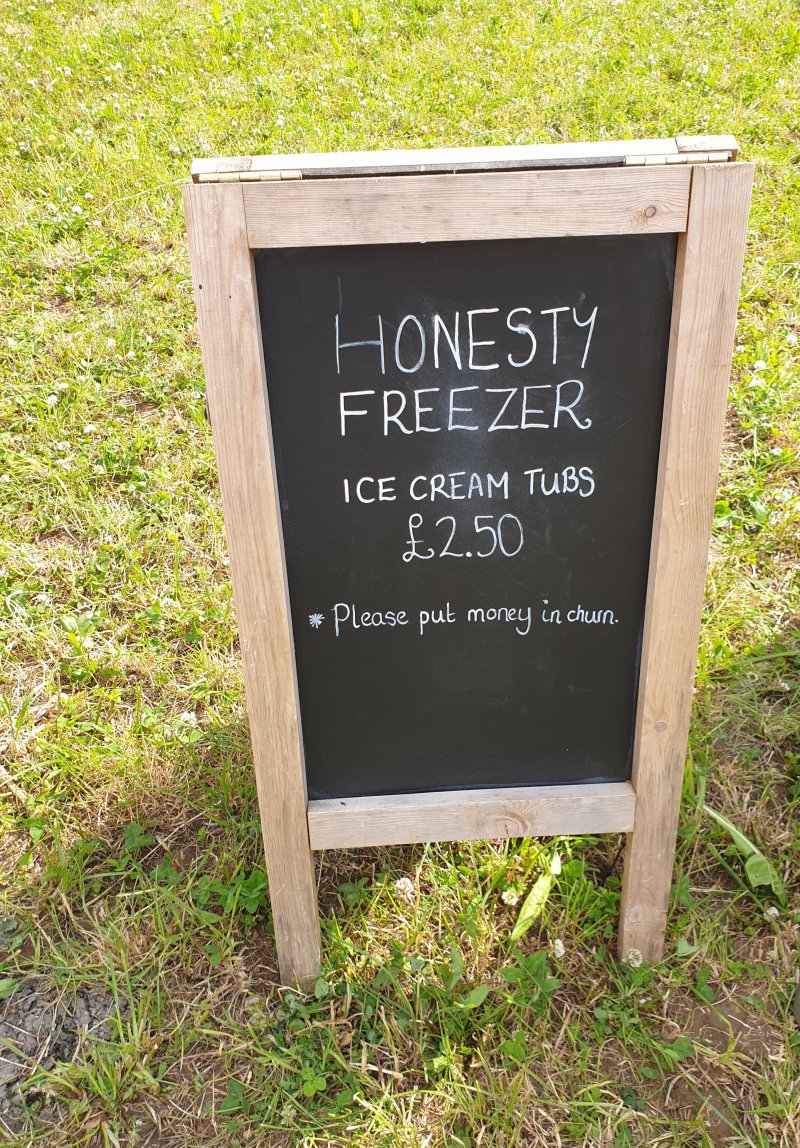 sided t ents and it was scrupulously tidy:    farmers simply do not litter.  At all.  There was a  huge range of talks, seminars and demos and I want to tell you about the two that electrified me.  As a gardener I  know about soil - and do  voluntary work  as a master composter too but the speakers at Groundswell took facts I know   and made them urgent and real. 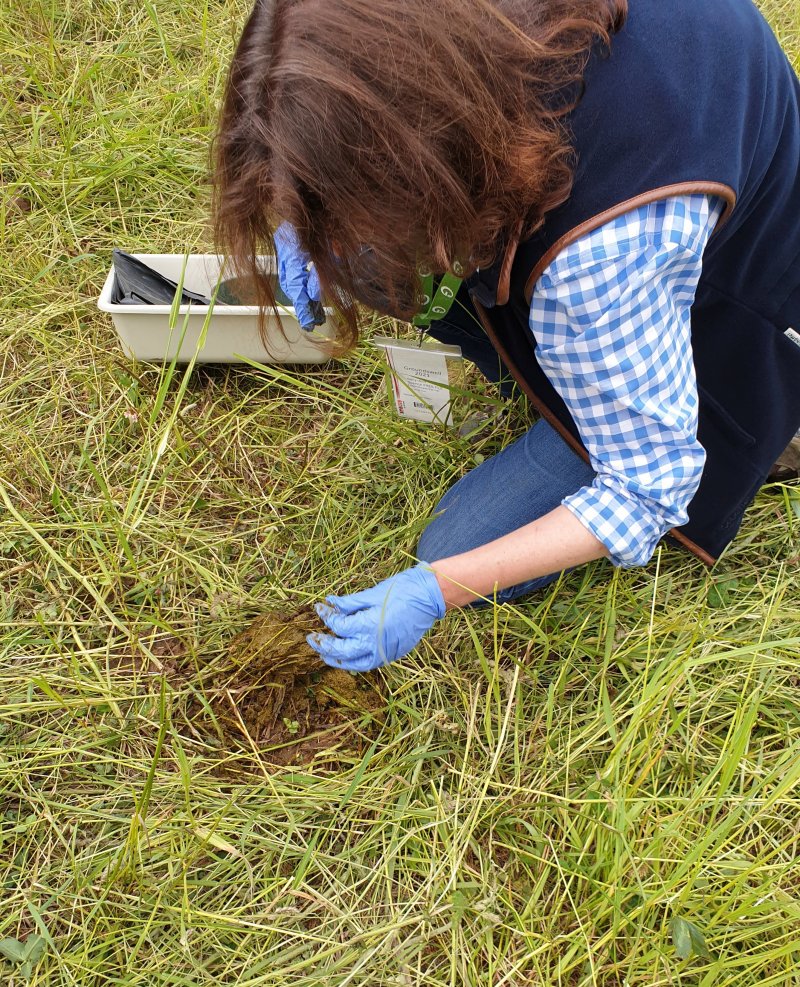 The first was Sally-Ann Spence promoting her cause Dung beetles for Farmers.  We learnt of the important of this variety of insect for making healthy soils, reducing greenhouses gases and reducing the  habitats for parasites that attack cattle.   The beetles  break down dung quickly and rework the soil.  That is know as bioturbination and it is vital for creating  biodiversity.  The list of insects and so on hitching a ride off dung beetle activity is long and includes: hoverflies, spiders, woodlice, centipedes, earthworms, fungi and nematodes.   We trickled up the hill behind Sally-Ann to go on a  Dung Beetle Safari which gave us a close up  look at  the contents of cow pats.

The other was a Cover Crop tour laid on by Kings of Norfolk seed producers.  An area of field was sown with 20 varieties of mixtures of cover crops.  These crops are sown to make sure that the ground is not left empty and bare at any time and for their wide range  of uses to the farmer.   Some plants can pump up to 70% of the carbon they capture into the ground and this will improve soil structure and the life and richness within it.

Cover crops do many different things:  the choice of plants could be to improve water filtration, to control weeds, manage pests, feed livestock or attract pollinators.   A variety of plants in a seed mixture - say up to 10 is important for diversity.  A sunflower, for instance has a long tap root which brings up nutrients from deeper down.  Buckwheat secretes root exudates that makes phosphorous available and the daikon radish also has a long tap root, useful for improving anaerobic soil. 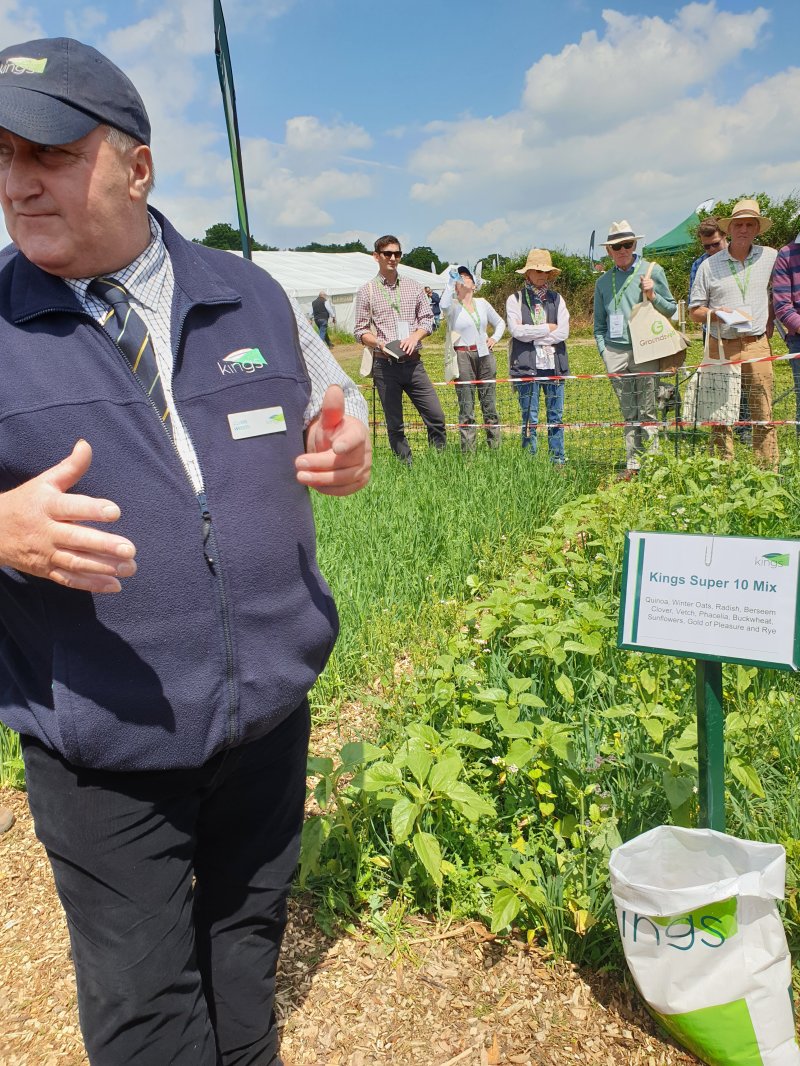 It was illuminating and I am taking all this  back to my compost heap and garden. 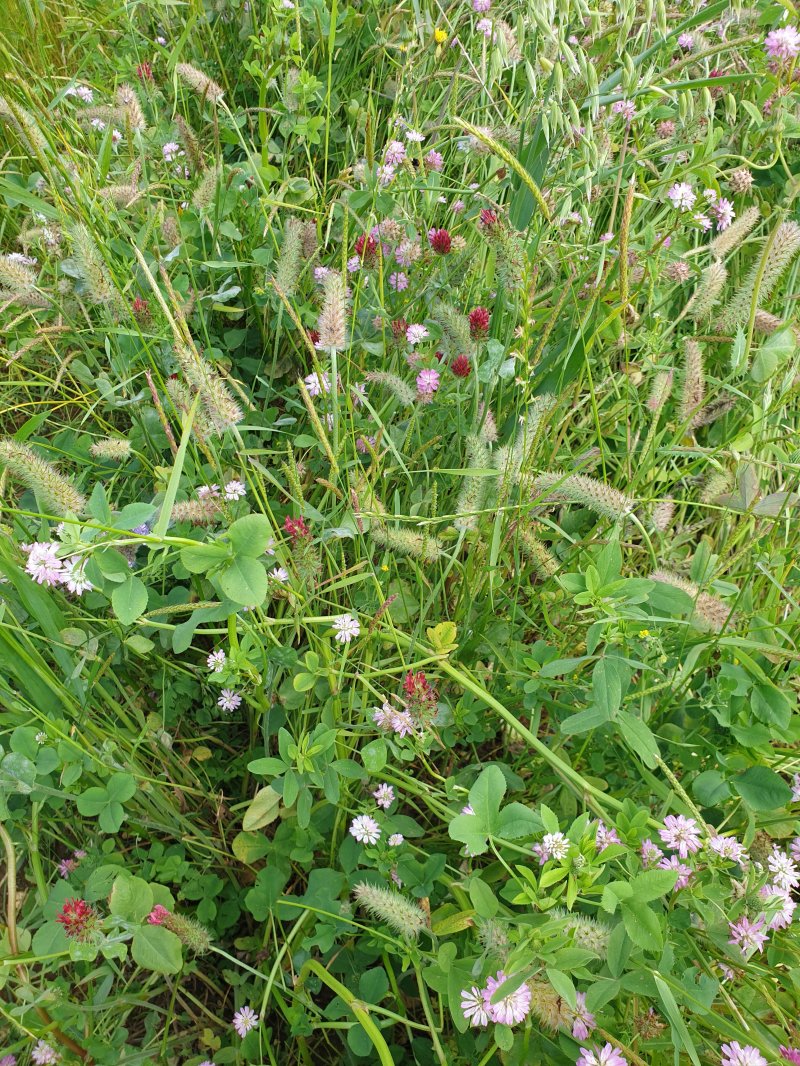 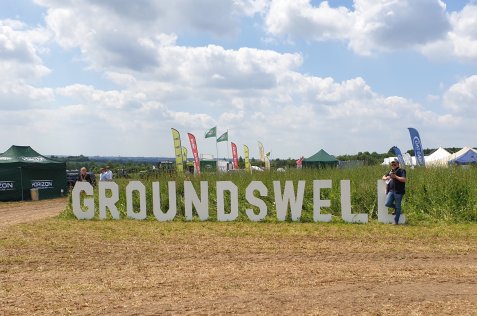