We are lectured by 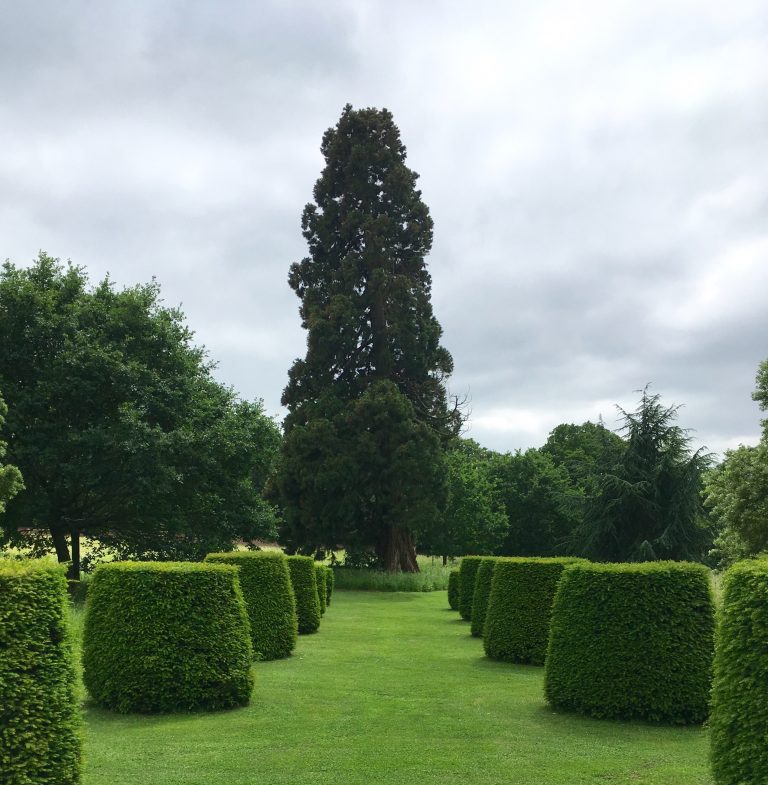 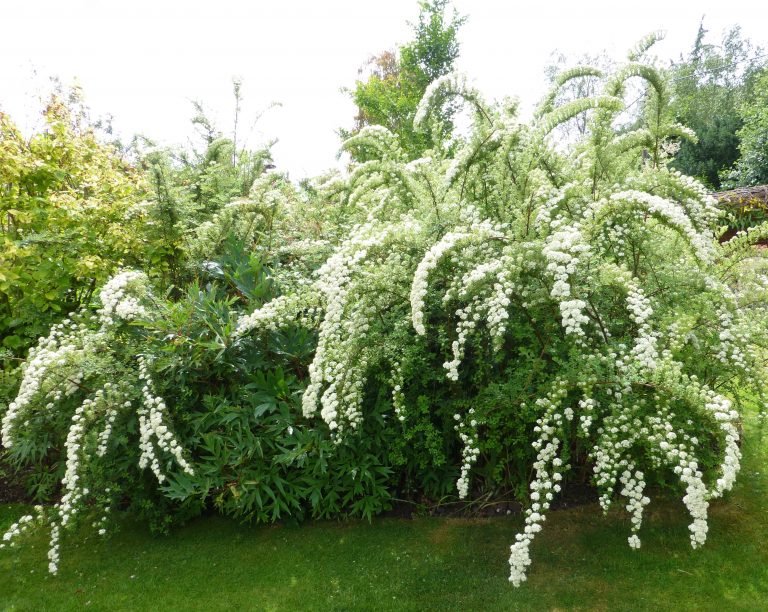 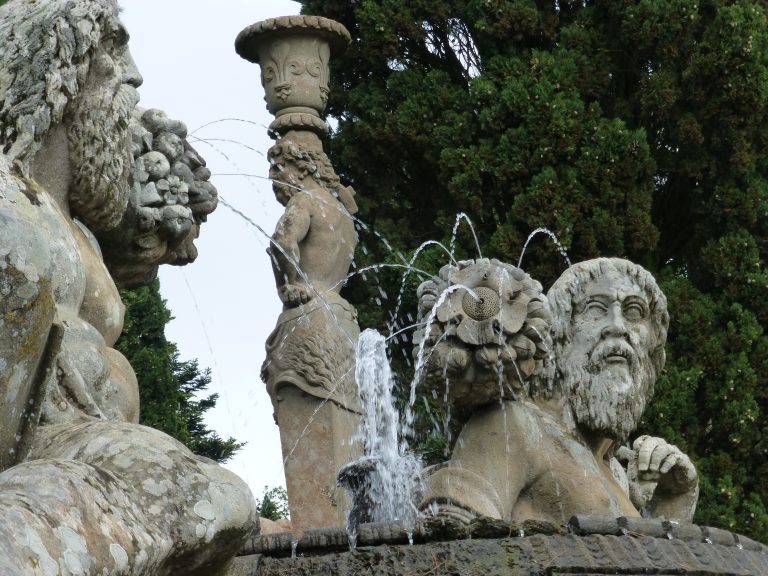 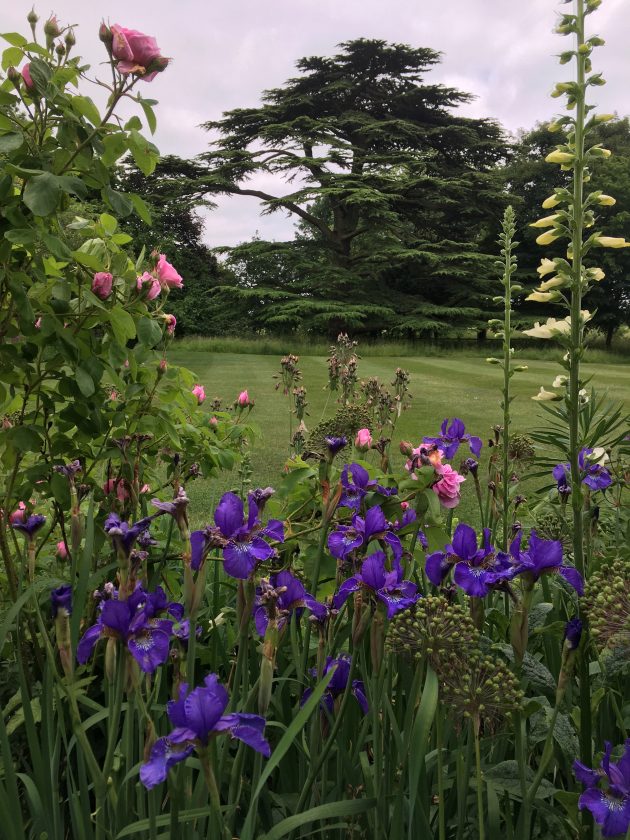 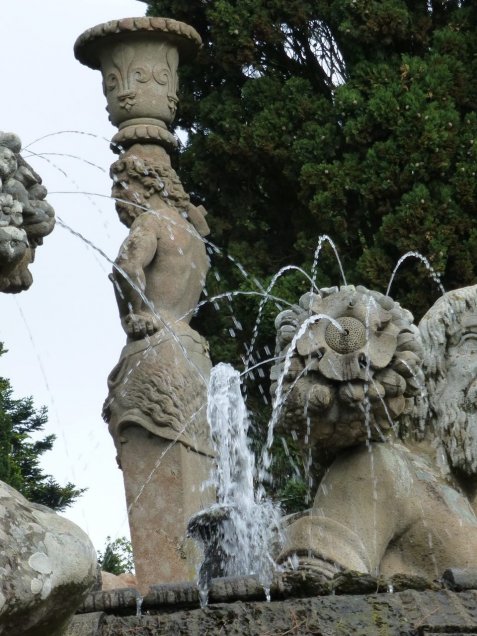