Exploring the best gardens in England: 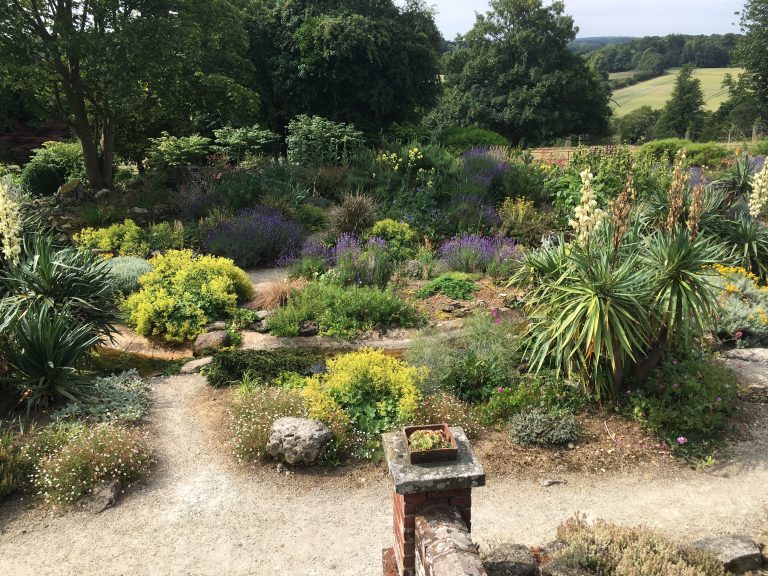 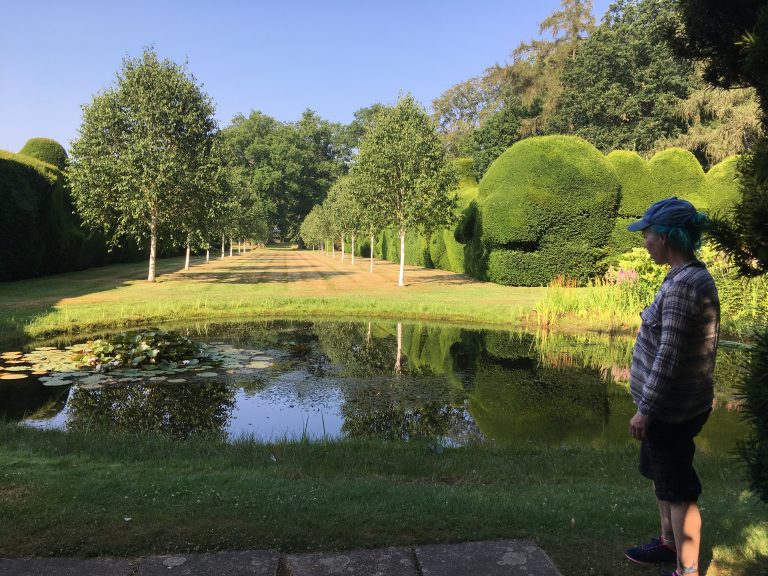 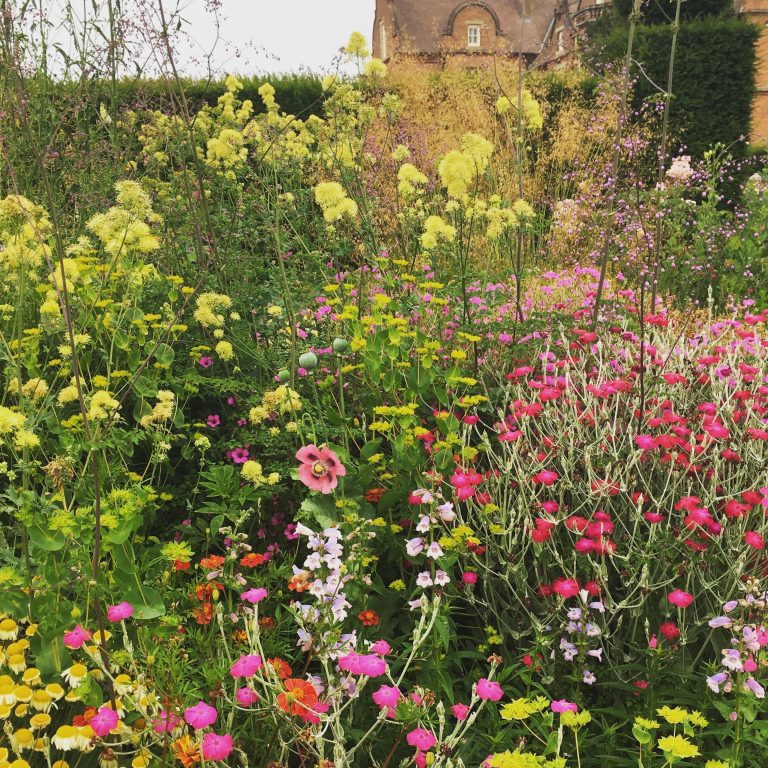 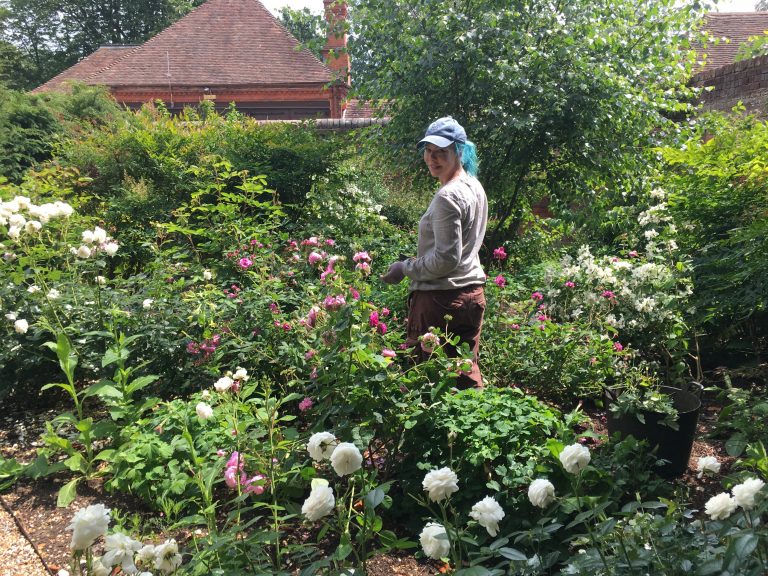 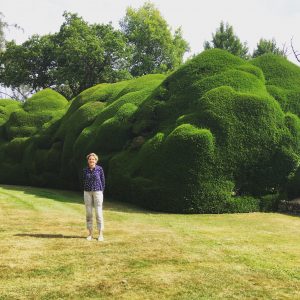 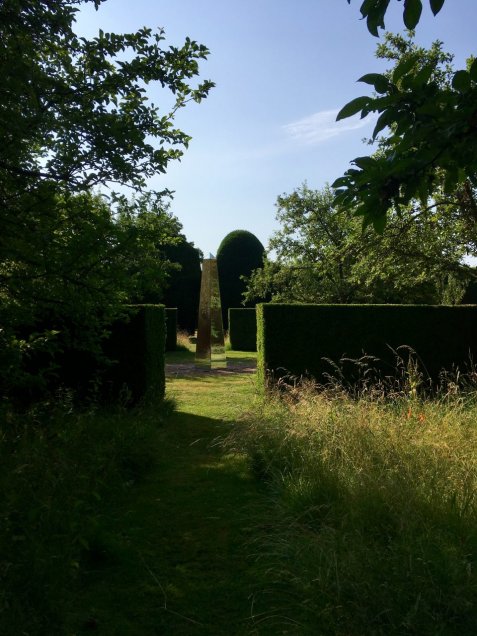